So you say it's Xmas 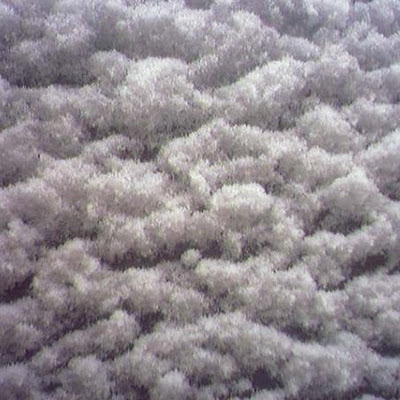